Plans to improve cycling facilities outside Wokingham town centre and linking Earley and Woodley to Reading are being drawn up. It comes after Wokingham Borough Council was awarded £576,650 towards improvements to cycling and walking facilities in these areas by the Department for Transport.

Earlier this year WBC bid for the funding as part of the Government’s Emergency Active Travel Fund, with these three areas selected as potential projects. They have been earmarked for new cycling infrastructure as they link up with the existing cycle network in the borough and/or other areas on the edge of the borough.

The potential projects the council wants residents’ views on are:

WBC have been awarded 95 per cent of the funding it applied for and is aiming to start work on one of these projects as soon as it can. The consultation with residents on the principle of these facilities  runs  until 26th March.

“We want to make cycling easier in our borough without disrupting other road and footpath users,” said Cllr Pauline Jorgensen, executive member for Highways and Transport. “Designs are being drawn up for potential infrastructure to do just that on routes into Wokingham town and linking Woodley and Earley to Reading. The locations where these schemes are proposed link up well with existing cycling infrastructure but we want to hear residents’ views on this. We believe improvements at any of these locations would allow us to provide high quality segregated routes, making it safer to cycle and encouraging even more residents to get on their bikes.”

Detailed plans on the projects WBC are looking at will be consulted on later this year. Although these projects may not all be delivered straight away, WBC are gathering feedback on them now as they look to fund future projects to improve the borough’s cycling facilities.

The council will publish the consultation feedback summary later in the spring and show how it has informed the detailed design of these projects. Further updates will be provided later this year on which project will be built and when this will happen. 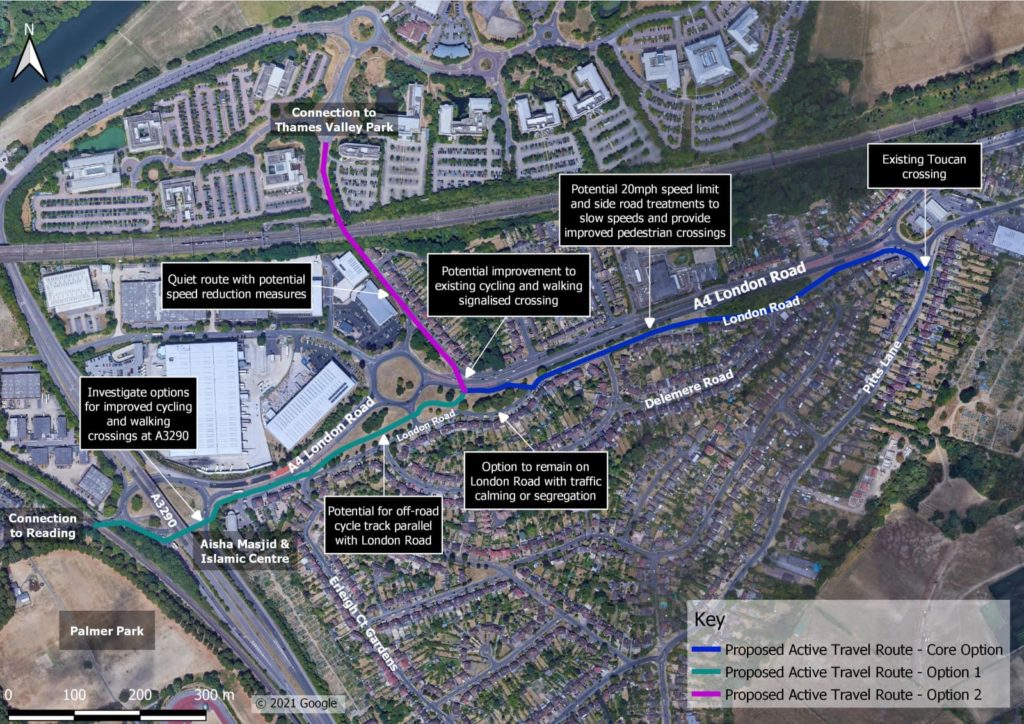 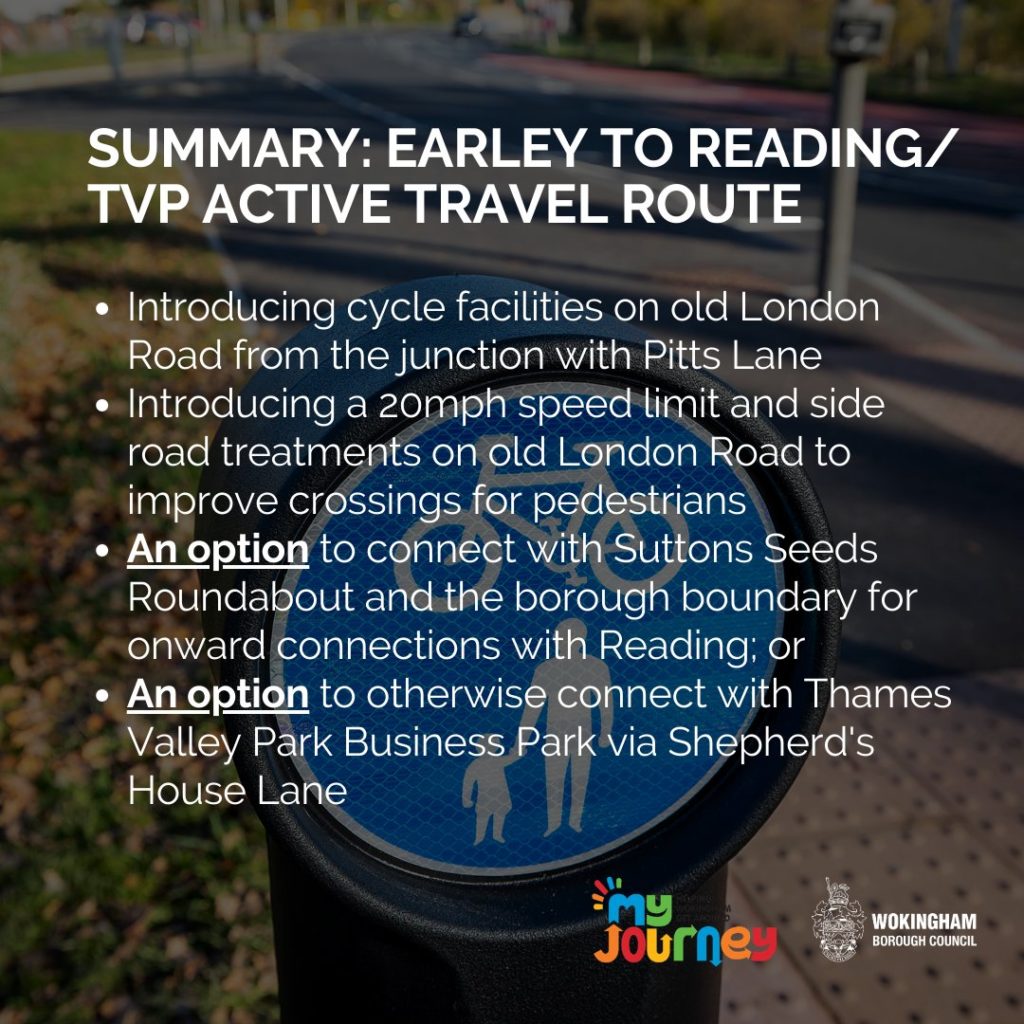